LINK TO ALL JEHS DATABASES 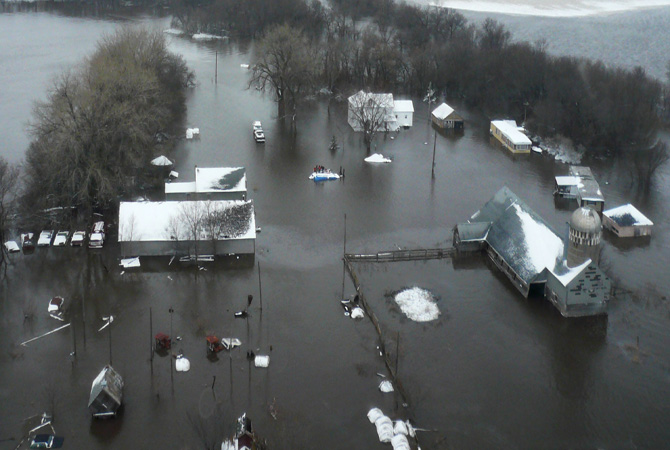 A view from a U.S. Coast Guard HH-65C Dolphin rescue helicopter shows
Petty Officer 3rd Class Christopher Wheeler using a small boat to transport
six people and two dogs to a safe rescue platform after the Red River
flooded the Fargo area, on March 25, 2009. Wheeler, a Coast Guard rescue
swimmer, was lowered from the helicopter and later assisted the four adults,
one child, one infant and two small dogs as they were hoisted to safety
by the rescue helicopter.
UPI Photo/Brendan Evans/Coast Guard 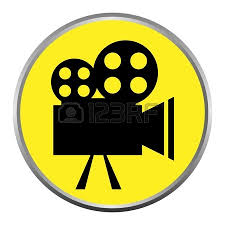