Mrs. J's notes: What is it like to live with a sister that is literally attached to you as a conjoined twin?  Read Gemini to find out!

Mrs. J's Notes: Not to be confused with Gemini  And now that I think about it WHY did they have to name these books so similar!  Anyway, this one takes place in outer space. Aliens are attacking the space base and only Hanna and Nik can save the crew.  Are they up for it? To find out, be sure to check out Gemina​

Mrs. J's Notes: A Torch Against the Night takes place in ancient Rome.  It features the thrilling escape of 2 slaves, Laia and Elias.  You'd think they would just be happy that they escaped and hightail it out of there but where's the adventure in that?  So instead-they decide to risk their lives again to rescue Laia's brother. This one will get your heart rate up!

Mrs. J's Notes: In Riverkeep, Wulliam's father was just minding his own business, doing his job, which is to keep the river clear of weeds when he is unexpectedly pulled down into the water AND he emerges possessed!  Woll isn't too thrilled with the new personality his dad exhibits, so he sets off to find a cure.  Turns out it isn't as easy as it looks to find that pesky cure. This is an epic journey that you won't want to miss.

Mrs. J's Notes: Jude's best friend was found dead in a swimming pool.  Was it an accident, a suicide, or a murder.  Jude intends to find out. Great for those who love a mystery.

Mrs. J's Notes: In Last Seen Leaving Flynn's girlfriend is missing.  The evidence points to Flynn.  Can he find his girlfriend, keep the cops away AND keep his own secret?  Good one for those that like mysteries.

Mrs. J's Notes: A Taste for Monsters: This book takes place in Victorian England when Jack the Ripper was murdering his victims. Haunted by the ghosts of his victims, Evelyn sets out to discover her salvation.  Turns out, the worst monsters are men.

PRACTICE YOUR TEST TAKING VOCABULARY.
IF YOU DON'T KNOW WHAT THEY ARE ASKING,
YOU CAN'T GIVE A GOOD ANSWER!

KHAN ACADEMY SAT REVIEW: It's free and has past test questions and answers 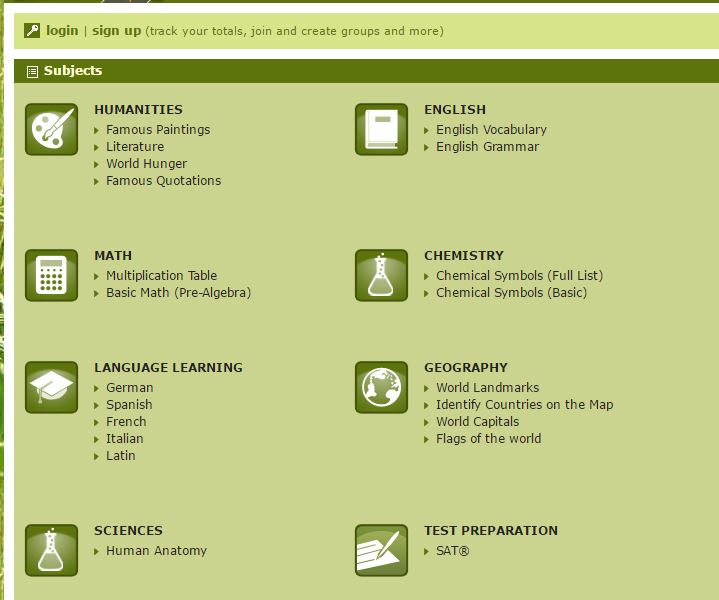 Regents Review: This link takes you to past regents tests. Click on your regent test and you will find past exams with answer keys for use in studying.

Sign up for BookBub!  You fill out a survey about your likes and they will send you a daily email that has free books and also books that cost a few bucks.  You can ignore the ones that cost money and enjoy the free ones!

Amazon features daily free books.  This link will take you to the teen and young adult section. You need to download the kindle app to be able to read their books.