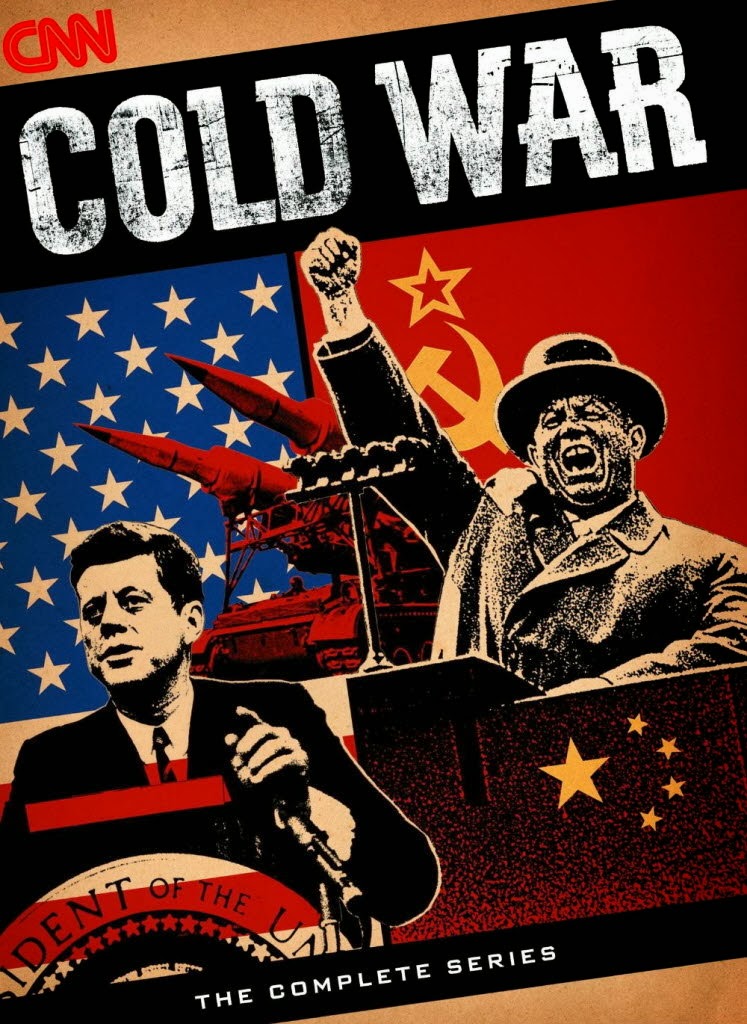 Viktor was born in the spring of '44
And never saw his father anymore
A child of sacrifice, a child of war
Another son who never had a father after Leningrad

I was born in '49
A cold war kid in McCarthy time
Stop 'em at the 38th Parallel
Blast those yellow reds to hell
And cold war kids were hard to kill
Under their desk in an air raid drill
Haven't they heard we won the war
What do they keep on fighting for?

Viktor was sent to some Red Army town
Served out his time, became a circus clown
The greatest happiness he'd ever found
Was making Russian children glad
And children lived in Leningrad

But children lived in Levittown
And hid in the shelters underground
Until the Soviets turned their ships around
And tore the Cuban missiles down
And in that bright October sun
We knew our childhood days were done
And I watched my friends go off to war
What do they keep on fighting for?

And so my child, and I came to this place
To meet him eye to eye and face to face
He made my daughter laugh, then we embraced
We never knew what friends we had
Until we came to Leningrad