Music of the Eras: Jonathon Coulton "The Presidents" 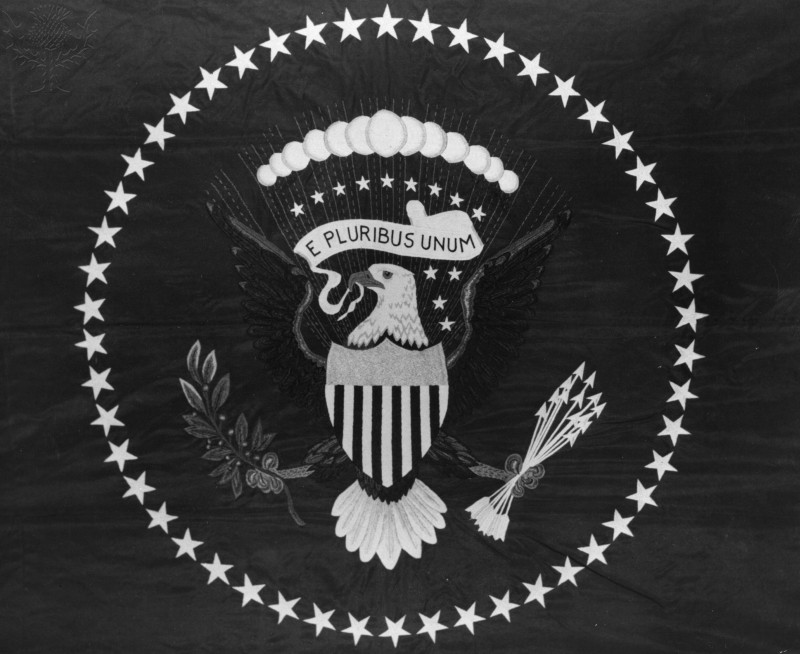 Washington came first and he was perfect,
John Adams kept us out of war with France
Jefferson made a Louisiana Purchase
In 1812 James Madison kicked the British in the pants
James Monroe told Europe they could suck it
John Quincy Adams looked just like his dad
Andrew Jackson got rid of all the Indians
Van Buren served one term but he wasn't bad